It is September, the start of spring and with that comes lengthening daylight hours.
Yes the shortest day of the year was 21st June, almost three months ago!
So with us moving into a new box a few months ago I thought it time to write about hitting reset.

I have written in the past about starting an exercise program in winter as it is the hardest weather all year to get started. Well, now it is but a memory and the days are longer, warmer, well, just all round nicer.

I want you to use your imagination now for 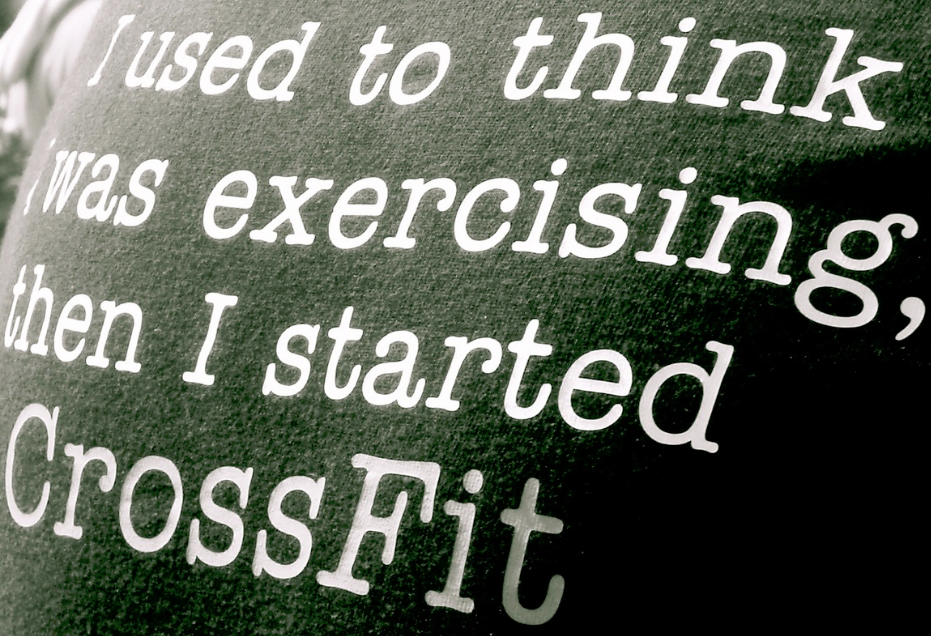 a minute. Now, when you were exercising and eating better regularly how did you feel? Now, compare that to how you are feeling right now that those old little habits you thought you were rid of have crept back in.
Are you feeling lethargic again? Tired even though you slept for eight or nine hours? Sluggish and slightly hungover even though you haven’t drunk anything? Do your joints and back not feel as flexible and mobile as they were? Are you feeling like your cardio fitness is going back to pre exercise days?

Now if you have never started I want you to think about what you were doing this time last year.
Can you?
What was it?
Does it seem like it wasn’t all that long ago? Christmas 2016 was nine months ago!
Now do you want to be sitting there in another year or at Christmas 2017 thinking, I should have gotten into it a year ago or a few months ago?

OR, do you want to be fitter, stronger, healthier, able to do more, able to enjoy your downtime doing things you love, getting that old familiar look from your spouse/partner/friend that you haven’t gotten in years?
You can have that and so much more, and it will be here in the blink of an eye if you start or not, the only difference is you can be there in a few months time feeling awesome or you can be there feeling worse.

It takes about a week to get back in the game, then three to four weeks to solidify that habit again, now in about four or five weeks time it will be the middle of October, and if you get up and get back into your regime now you will be fighting fit and be better at everything well and truly by the time summer starts. If you leave it til Summer, well you will probably leave it til 2018, and then, well it will be another year and the opportunity, the goals you had for this year will be gone and you will be starting another year off wondering what could have been.

So do you want 2017 to be the year that you became a healthier person all round? An amazing role model for your kids? Someone that values themselves enough to make themselves a priority which in turn helps everyone around them?
There are still a full three and a half months left in this calendar year, more than enough time to get back and hit those goals you had set earlier this year, or last year, or the year before.

Now if you want to you can come in, sit down and get some clarity on those goals with me.
I want you to succeed, I want you to be the person you can be, I want you to live a better story and be better than yesterday.

Jim Ridley is Armidale’s accomplished personal trainer. Having lost over 25 kilos and becoming a PT, Jim knows where you are coming from. He is the owner of Gym Ridz Personal Training and CrossFit Armidale, 2012 Winners of the Health, Beauty and Wellbeing section in the Armidale Chamber of Commerce Business Awards. The only private training studio in Armidale and Armidale’s only CrossFit gym. He is also an avid if not tragic St George Illawarra Dragons fan.

Come Check Us Out!